Volcanic eruptions, frequent earthquakes, sandstorms, long and almost entirely dark winters, inclement weather conditions year round, a severe financial crisis with serious negative impact on the economy… just to name a few of the conditions and things Icelanders have to deal with. How come that – according to the Better Life Index (BLI) – despite all that they are among the happiest people of the world?

Last week I visited Iceland for the very first time. It was a longtime dream to visit this country and it finally became true. It’s hard to describe Iceland with few words, it’s such a fascinating country and I have to admit that I fell in love with it. I don’t really know why exactly, but I know for sure that one week vacation is not enough and I will definitively come back one day. 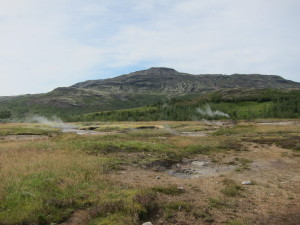 So, what is so fascinating about Iceland, the volcanic island that is the “youngest” country in the world, geologically speaking?
First of all, the nature and the multifaceted landscape of course. In Iceland I felt like in a Lord of the Rings movie, coming from the Hobbit Shire to Mordor from one second to the other. Seriously, the landscape changes quickly, after the next corner it could look completely different than before.

Then there’s the people. Icelanders are a kind of their own, a bit kooky but very friendly, welcoming and proud of their country. According to the OECD Better Life Index they rank among the top 10 countries. The index measures the well-being across countries, based on 11 topics the OECD has identified as essential, in the areas of material living conditions and quality of life. 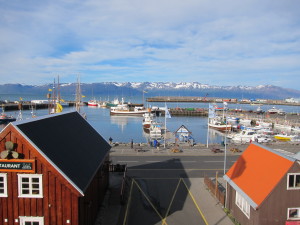 Icelanders have plenty to be happy about: A great quality of air (seriously, simply breathing the fresh air will make you happy, I swear!), water and food, spacious environment and one of the longest life expectancies of the world, universal healthcare and good education.
It is even said that Iceland is the best country to be a woman in the world! Women experience the greatest degree of equality there compared to other countries.

Moreover, the people in Iceland have a strong sense of community. Humans are social creatures. The frequency of our contact with others and the quality of our personal relationships are thus crucial determinants of our well-being. Helping others can also make you happier. In Iceland, around 52% of people reported having helped a stranger in the last month, more than the OECD average of 49%.
In Iceland, 96% of people believe that they know someone they could rely on in a time of need, the highest figure in the OECD, where the average is 89%.
That must give you a pretty good and save feeling, right?

Speaking of feeling save, Iceland also ranks high in terms of safety and security.

They also rate their general satisfaction with life circumstances and conditions with a 7.5 grade (on a scale from 0 to 10), which is higher than the OECD average of 6.6.  In Iceland 85% of people reported having more positive experiences (feelings of rest, pride in accomplishment, enjoyment, etc.) in an average day than negative (pain, worry, sadness, boredom, etc.) ones! Think about that when complaining about the weather next time…
I think that’s a very important point! Icelanders seem to accept the harsh conditions of their environment as they are rather than complaining about things that can’t be changed anyway! That’s definitely a key to a happier life! 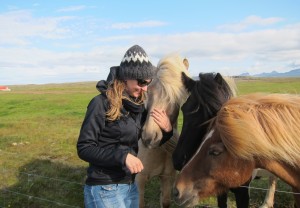 Here’s a personal list why I think living in Iceland could make you happy: 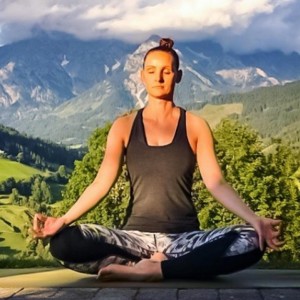 Back to top
Manage Cookie Consent
We use cookies to optimize our website and our service.
Manage options Manage services Manage vendors Read more about these purposes
View preferences
{title} {title} {title}